The project represents a transnational initiative that involves institutions from 6 European countries: Italy, Bulgaria, Denmark, Lithuania, Portugal and Spain and aims to counteract the disinformation and fake news, especially those that focus on pro-European issues. The danger of manipulating news relating to the European Union is in fact a current and real phenomenon: through the massive use of misleading trend hashtags and unreliable journalistic sources, true European policies in favor of the spread of fake news that foment a climate of dissent towards the community institutions. On the contrary, one of the community objectives is to favor a correct one
information and to foster communication with citizens, promoting all the work and non-work opportunities it offers. Specifically, the European Strategy 2018-2020 proposes among the various points to ensure the employment of 75% of the European population between 20
and 64 years. To reduce unemployment, the EU has included among the seven flagship initiatives of the strategy 2020 “a digital agenda for Europe” which aims to improve the usability of the media in all European countries. According to a Eurobarometer study, crime,
immigration and unemployment have been the issues most widely dealt with by disinformation sites in the last year: the trend is to blame the policies and guidelines of European intervention on these three issues. More specifically, as the US Media Literacy Index report shows, fake news is considered much more in Europe reliable where three variables predominantly intervene: level of education, freedom of the
media and social trust. Taking an average of these three elements, Italy and Portugal are placed in the more or less median part of the ranking, while countries such as Lithuania and Bulgaria are among the last in each category. Spain was at the center of a recent Twitter scandal, which shut down countless Spanish ID accounts spreading fake news and pro-government propaganda with fake news. Denmark, on the other hand, represents an admirable example for each variable, reaching for example a score of 70 points on the usability and freedom of the media and its participation will be crucial in the implementation of the project. 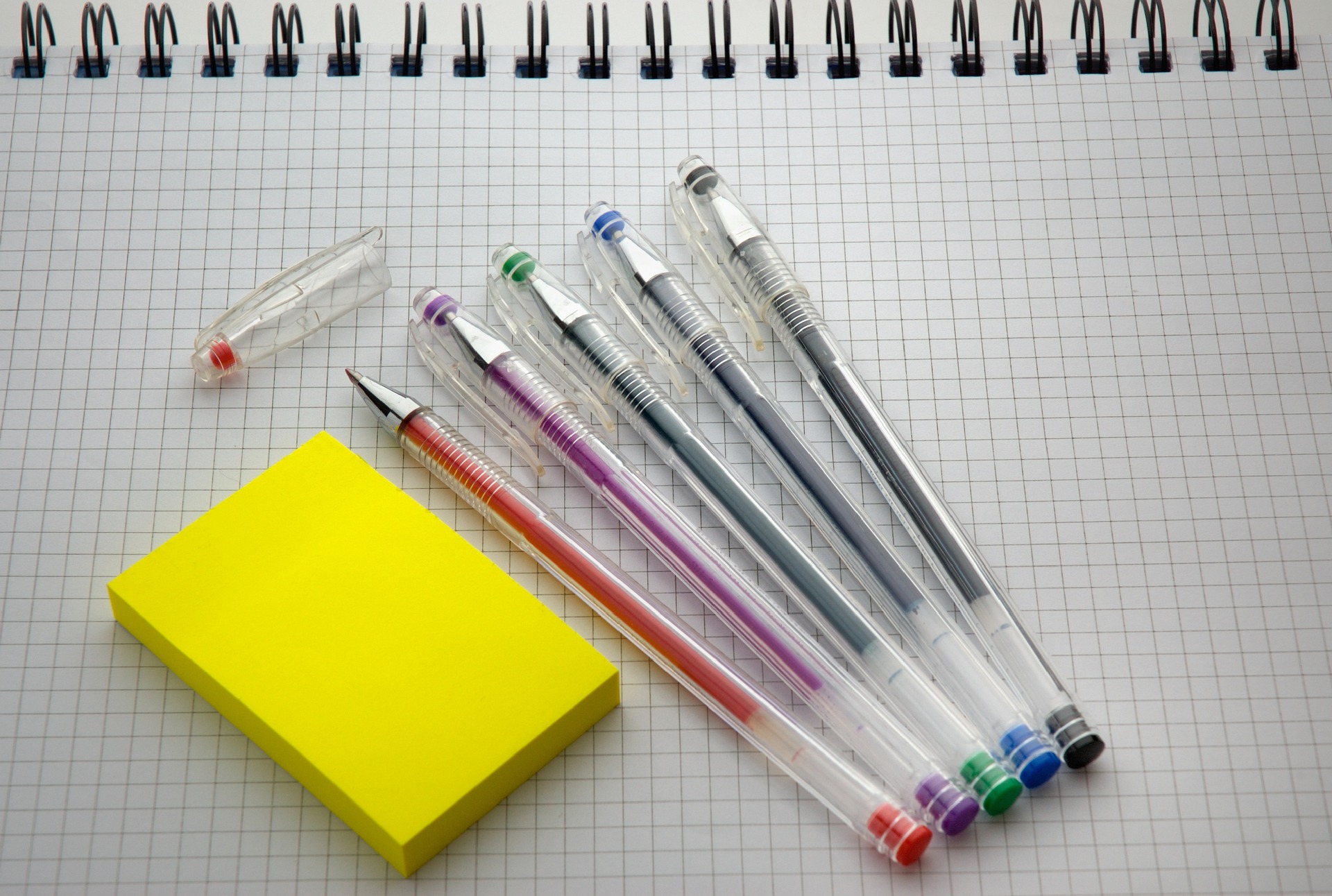 The project is focused on the creation of a digital toolkit as a final product, to learn how to distinguish fake news and
report it. The toolkit represents a tool made available to everyone European citizen not only to learn about the best practices adopted in various European countries at a political, social and legal level to combat the phenomenon of fake news, but also to learn how to use fact-checking tools, so that everyone contributes personally to counteract the phenomenon. The toolkit is aimed at young people and adults, with the goal to simplify the approach to the problem and to increase the responsibility of citizens (especially young people): to make the use of the toolkit will also include practical examples, simulations faced by the participants during the activities in the workshops.

Erasmus+ Projects and Covid-19: What happens to mobilities

During this period of emergency, the spread of Covid-19 negatively affects many activities in the field of the Erasmus+ programme and European Solidarity Corps (ESC). The European Commission goal is monitoring the situation daily in Read more…