Notice: is_feed was called incorrectly. Conditional query tags do not work before the query is run. Before then, they always return false. Please see Debugging in WordPress for more information. (This message was added in version 3.1.0.) in /web/htdocs/www.italyforeu.org/home/wp-includes/functions.php on line 5663
 News
Salta al contenuto 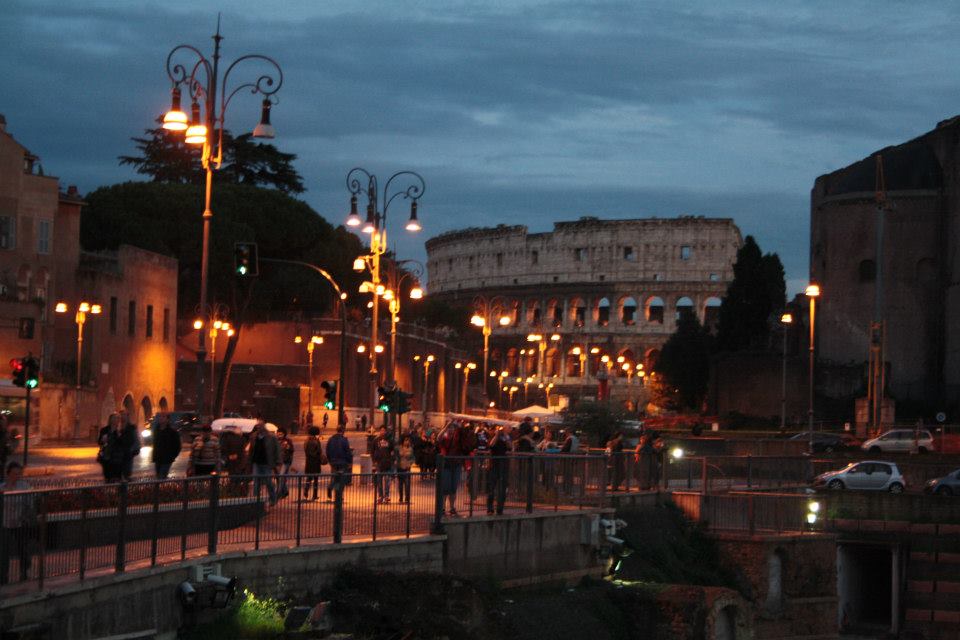 Where the culture was born…Welcome to Italy!

When you think about Italy your mind probably goes to pizza, the famous artist Leonardo da Vinci or to the huge Colosseum monument. Well.. that’s Italy!

Italy is located in the southern part of Europe a peninsula with two islands, it’s a quite small country which; its shape is quite famous since it seems like a boot with a heel. Italy has a typical Mediterranean climate, with green vegetation and heterogenic fauna.

Italian culture is one of the most fascinating in the world since it was dominated by plenty of kingdoms like Spanish or German domination but it was firstly an important imperium under the Roman conquest and then it led Europe culture with several kingdoms during centuries. For these reasons, Italy is an explosion of culture, a stunning sum of different arts, traditions, monuments and obviously food culture.

The capital city of this wonderful country is Rome, which empire controlled the destiny of all civilization known to Europe for well over a millennium. Few cities leave people breathless like Roma and its heritage. Throughout history, the city was the cradle of artists from all over the world, like Bernini or Caravaggio, helping them to express themselves, to spread their knowledge over Italian boundaries and becoming immortal.